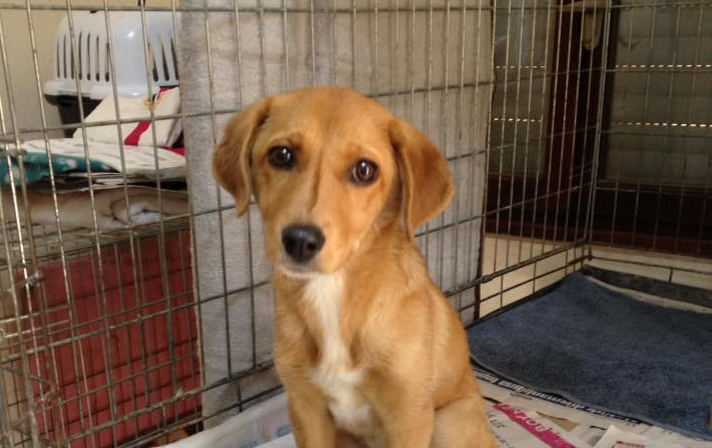 PENNY IS STILL LOOKING FOR HER FOREVER HOME.

UPDATE: Penny has been offered a home in Scotland and will be travelling later in the summer, such fantastic news!! Thankyou to everyone who helped to spread the word and find her a home.

In January two KAPSA volunteers were called whilst doing a “home check” for a locally rehomed Kalkan street dog, when they were told of a young puppy at a local petrol station who had been injured, probably by a car, and suffered a leg injury. One of the photos shows her just after being picked up by KAPSA, and is nestled on top of an animal food bag.

She was brought to the vets clinic and had surgery on the damaged leg. As the weather was awful, and she needed constant care, she became an inpatient at HQ. Thanks to the work of the vet, and the care and attention of all the KAPSA volunteers who have been going in on a rota system to feed her, walk her, administer medication – as well as looking after Sami – she has made a great recovery.

As she had such a difficult start and needed so much care from an early age, it will be extremely difficult for her to make the streets of Kalkan a home.

We have been overwhelmed by the wonderful response we have had to the plights of Kallie, Dost and Sami – all of whom will shortly be starting the next chapter of their lives in their respective forever homes – and we are hoping that someone will be able to give Penny a loving home.

Penny is currently being fostered in Kalkan, but her foster carer is leaving for the UK in one weeks’ time, so we need to find her forever home very soon. As you can see from the picture below, she is loving being with her foster carer. Penny is now neutered, and will be able to travel to the UK in June.

Our wonderfully generous and loyal supporters have helped raise funds to help with the costs of rehoming Dost and Kallie in the UK. We still have some money in the pot, after paying all of Kallie and Dost’s travel expenses … but we still need more funds to help Penny find a forever home.

If you are able to offer Penny a loving, forever home, please contact me via Messenger or via email at kapsa.kalkan@gmail.com 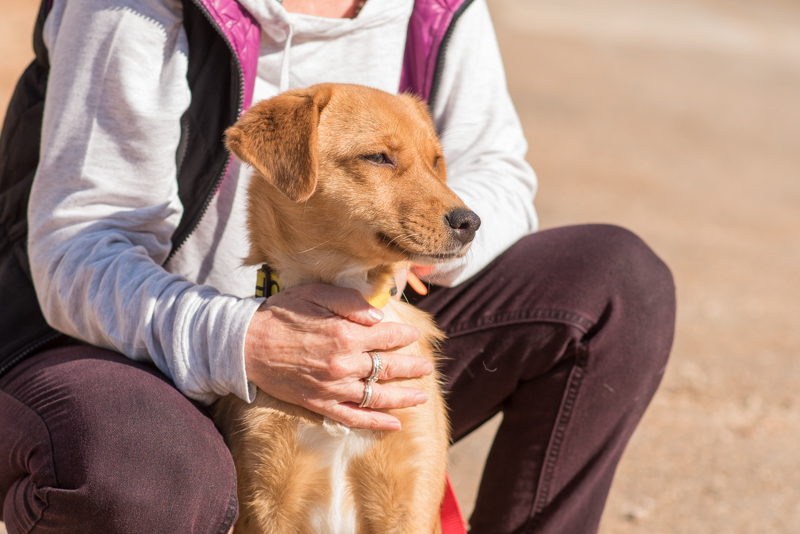 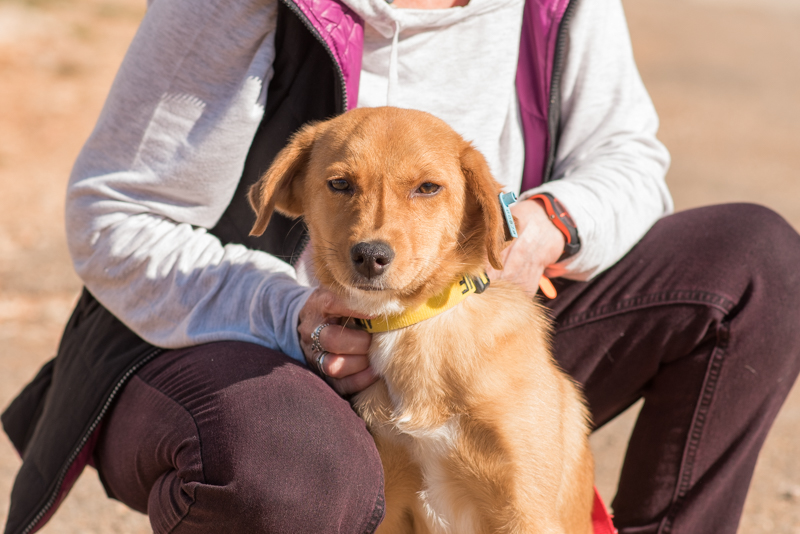 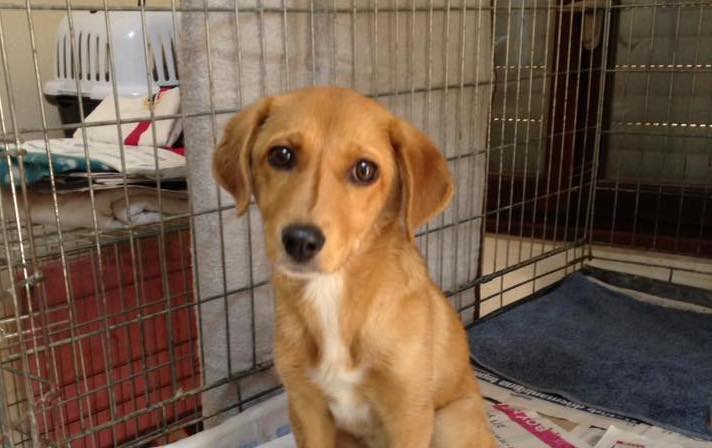 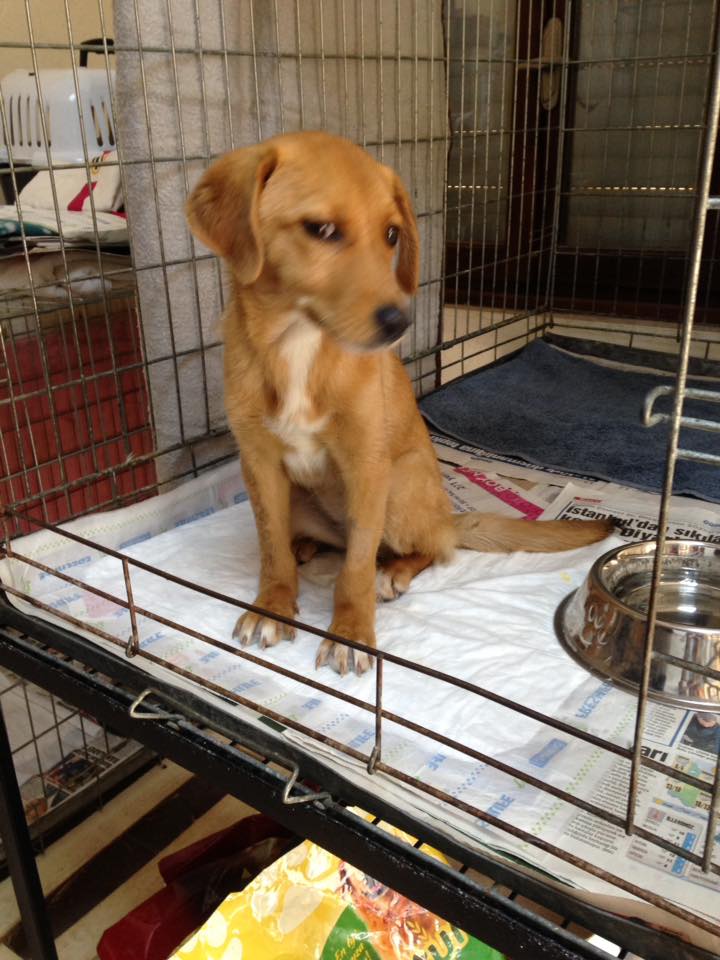