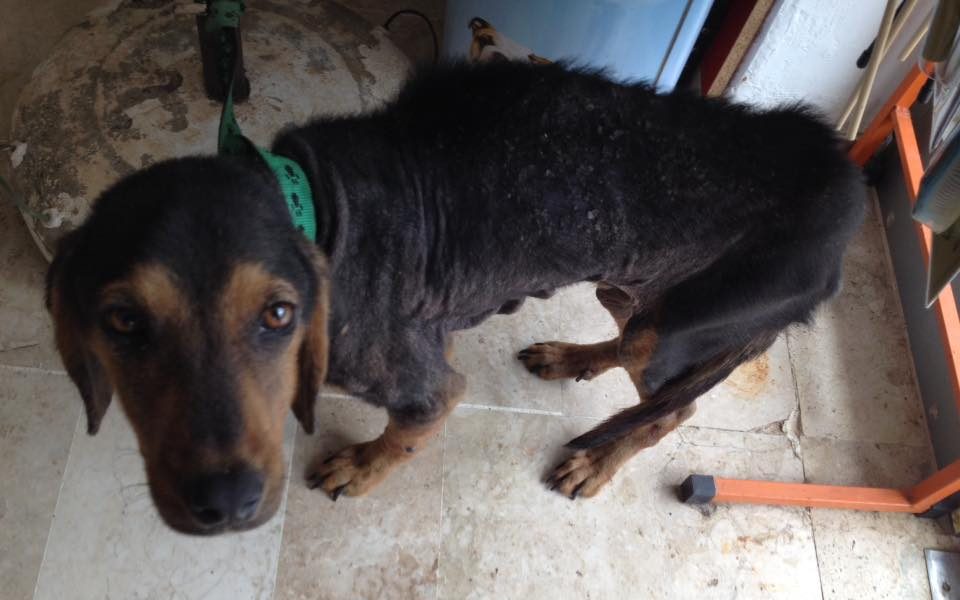 Hector was found in Kalkan in December 2015, unfamiliar to everyone so probably dumped and totally emaciated. He was quickly brought under the care of KAPSA, and very much enjoyed some TLC including a lovely shower and a dry out in the garden. 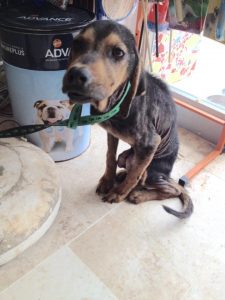 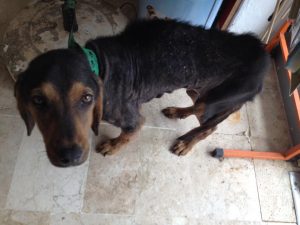 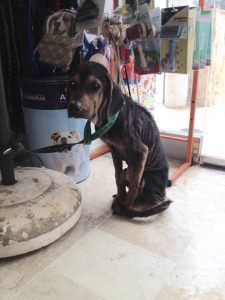 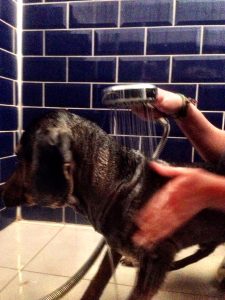 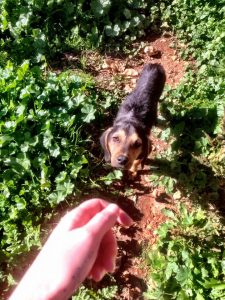 Hector was taken on by Kristy and eventually her mum  Tricia. Between them they have turned this poor bag of bones into the beautiful dog he is today, looking fit and healthy. He continued to visit the clinic for check ups and his skin still requires some attention, but Hector had a very lucky escape when he was dumped in Kalkan. 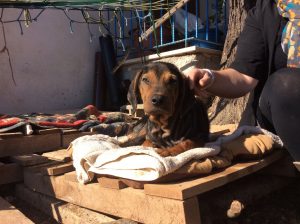 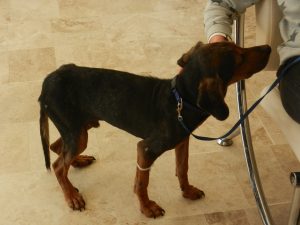 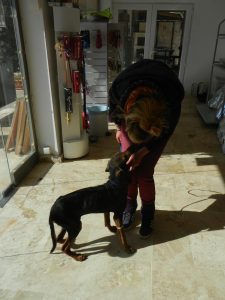 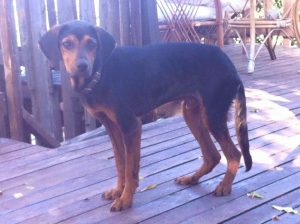 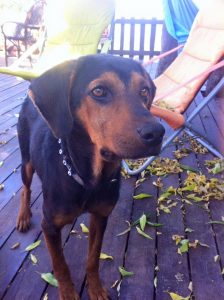