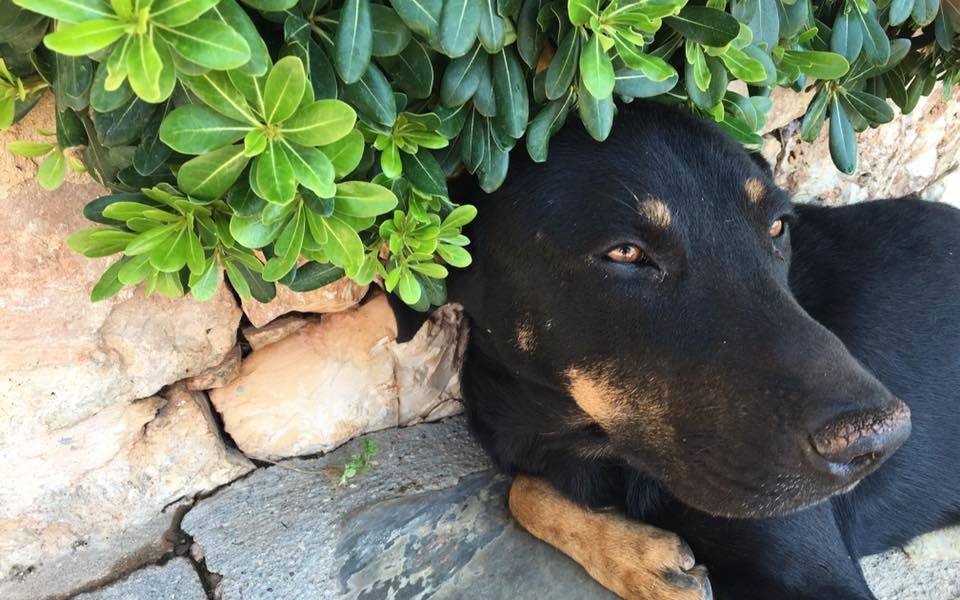 A Sad Week in Kalkan

It is with great sadness that I have to tell you that Kızım AKA Connie AKA Scooby was hit by a car on Saturday night and died from her injuries. Anyone who has ever stayed in Kalamar will know her as the gentle giant that was looked after by CanCan market and many others who loved her dearly. Many others too may well know her as she has been in Kalkan virtually 9 years! She really was such a calm, gentle, beautiful girl – we will all miss her enormously. RIP darling girl. 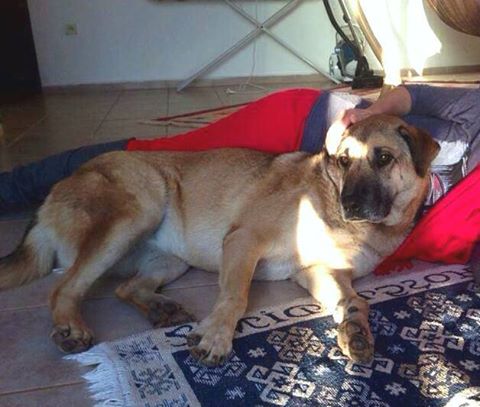 Most of you know Alfie.. He was dumped as a puppy, had an accident, and had a broken leg. He recovered and started to live in the streets. He was on Kalamar road first, taken care of by Maria & Sarah and Richard. Than he disappeared for a while and came back and started to live around Can ferforge & Migros area with his buddy called Buddy. Than he had leishmania and treatment started. Joe, Sue and Irfan took care of him, gave him his pills and nice meals. Also Can ferforge people were looking after him.He got well, but Leishmania kept coming back, treatment continued. But unfortunately Alfie decided to leave this world 🙁 He was one of the sweetest dogs of Kalkan, no trouble to anyone. I will miss him so much like all of us, I am sure Buddy will also. They were like brothers, always together. I used to stop there when I was passing and give them treats. Now there is only Buddy 🙁 He is loved by so many and a lot of people looked after him. I want to thank everyone who loved him, made him happy and took care of him.. Be with the stars baby boy. We miss you so much xx 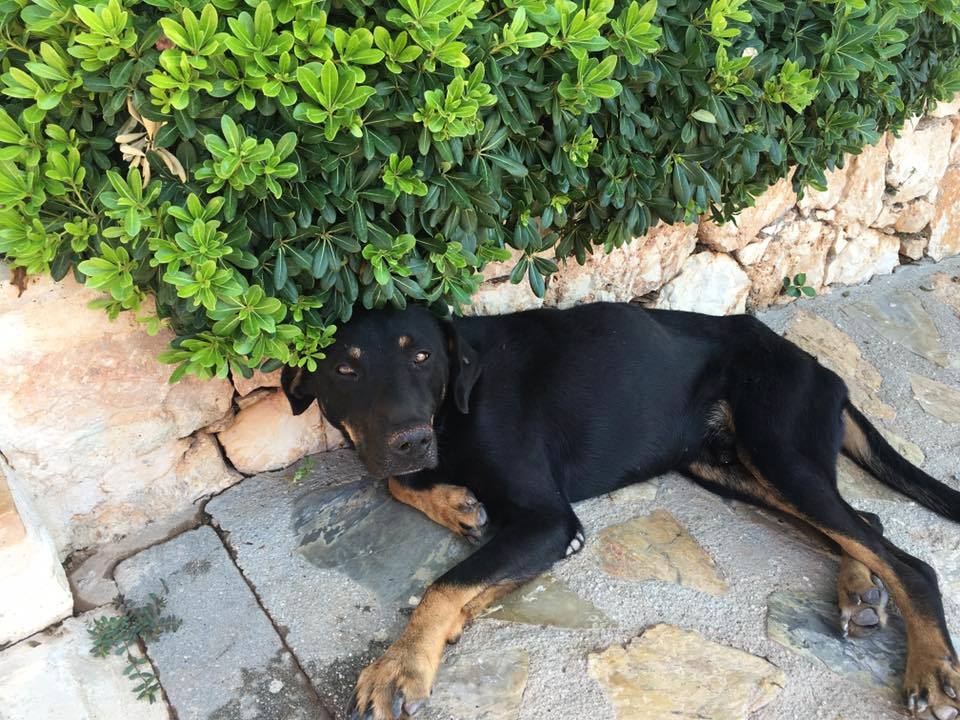 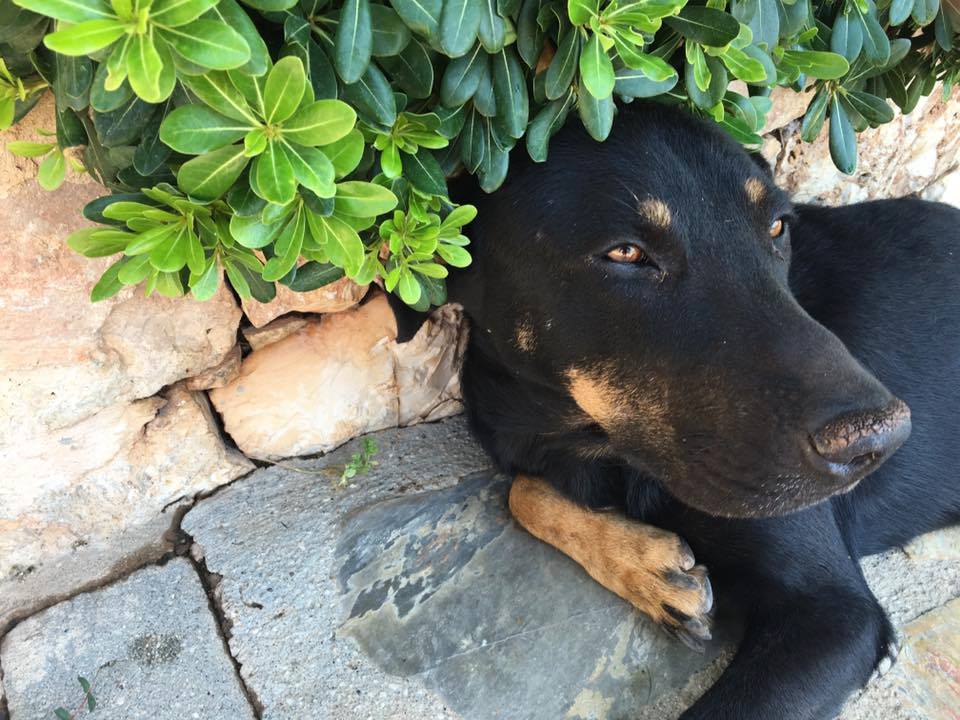