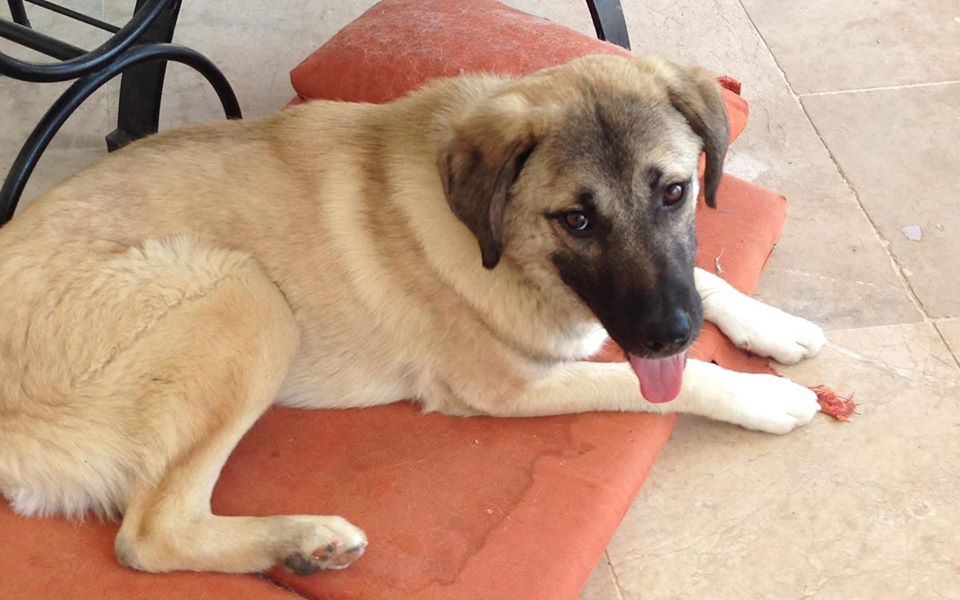 Rocky Desperate for a Home – ADOPTED

Poor Rocky has had rather a lot of ups and downs in his young life so far, and really does need a genuine forever home where he can be happy.

He originally came to KAPSA’s attention after being found in the village of Kinik with a broken leg back in November. He came to Kalkan, and KAPSA volunteers got him to the vets. His broken leg was operated on and then he came back to HQ for some cage rest. After several weeks of confinement to help his lag heal, this playful young lad was fostered by Dona, one of our volunteers and off he went to further recuperate with Dona and her doggy gang.
Meanwhile, a ‘permanent’ home had been found for him in Ulugol with family who had some land, other animals including dogs, and seemed the perfect placement. Once Rocky was recovered enough, he was taken to Ulugol and it looked like he had a bright and fun future.

Sadly that was not to be. Some time after Rocky was found roaming on the outskirts of Kalkan, hungry and not using his previously broken leg. We are not really sure why his new home didn’t work out, though we believe the family left him in Kalkan with friends who were meant to be feeding him. Whatever had happened though, he was not in a good way and we can only wish the family had got back in touch if there were issues. Our volunteers got him to the vets, and they discovered his leg had broken again and he would need another operation. However, he needed to rest and be fed up a bit before he could undergo such a trauma, so once again Dona stepped in and off he went for some TLC with her.

When he was fit enough, he went back to the vets, where on further investigations it was decided his best chance of a pain free life was to amputate the leg. The original plate had moved, so the breaks were impossible to repair again, the leg useless and just a hindrance to him. So thats what happened, Rocky became a tri-ped. A few days care with the vets and then he went back to Dona’s to fully recuperate and learn to live life on 3 legs.

That is where his story is, he has now been at Dona’s for a couple of months and totally used to life as tri-ped/tripod. He has fully recovered from his ordeal and now desperately needs a home of his own. These are Dona’s words about this gentle soul – “He is a sweetheart waiting for his forever family to come through for him. he is a beauty, gentle with his foster brother and sisters and plays so gently with the little one, Lucy. he had a very hard start in life and would love a family of his own.”

Can you find space in your life for Rocky? Unfortunately he can’t stay at Dona’s forever, having 3 legs and used to home comforts means he would have to go to the dogs home as he would struggle to survive back on the streets. We really do not want that for him, he is such a gentle sweet boy and and gentleman. After the start in life he has had, he deserves a happy and comfortable future.

Rocky is neutered and has had full mixed vaccinations including rabies and can be rehomed in Turkey or abroad [Be aware it may be subject to some delays on travel due to covid19 at the moment, extending foster care costs]. He is a medium to large sized dog at the moment, and may grow a little more as Rocky still a young boy. One of lifes gentle giants with the most soulful eyes. 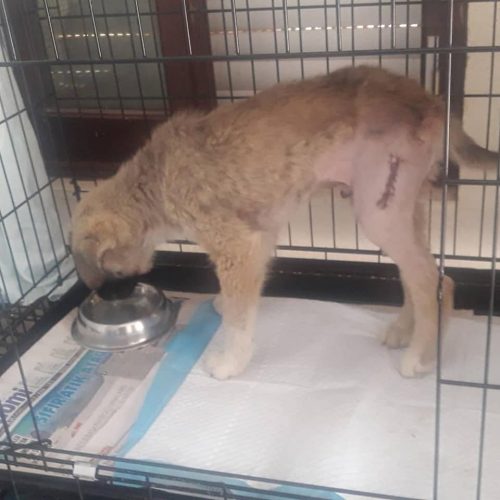 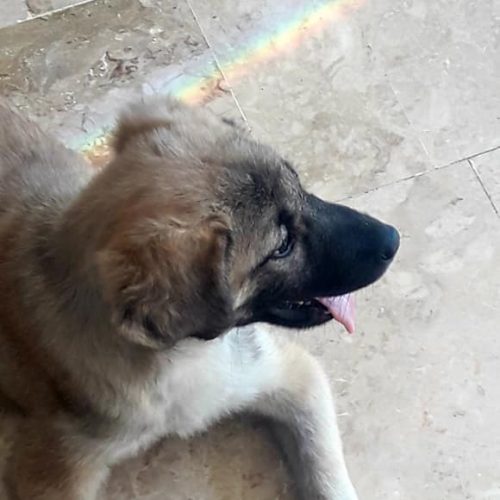 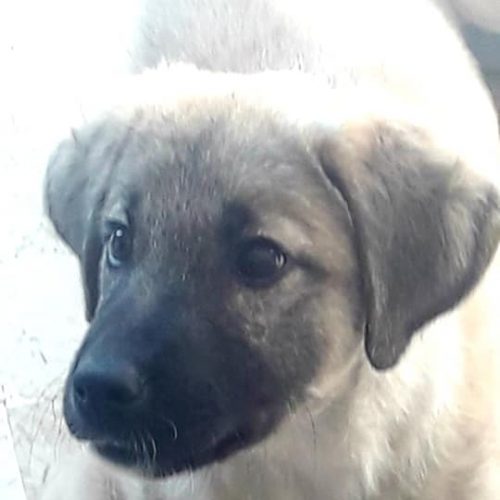 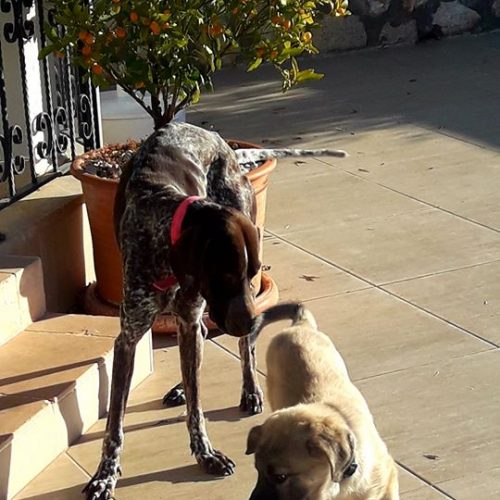 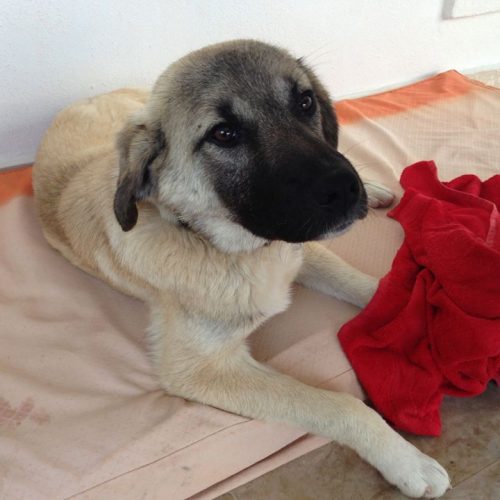 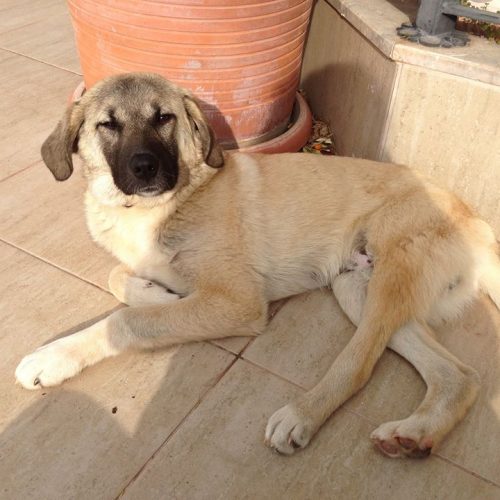 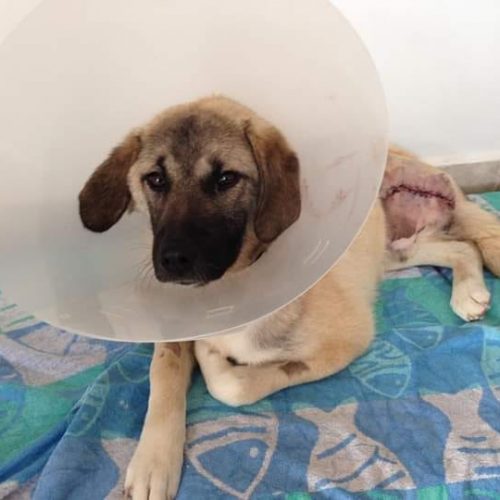 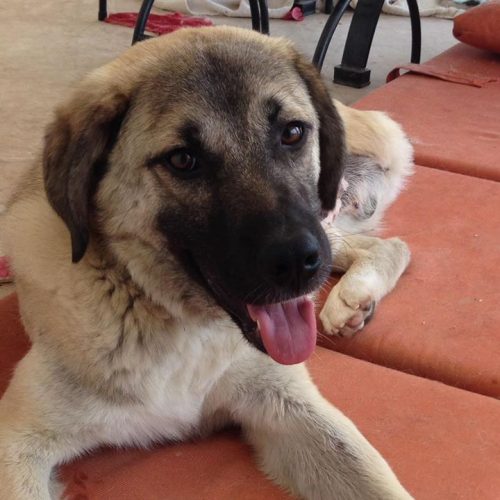 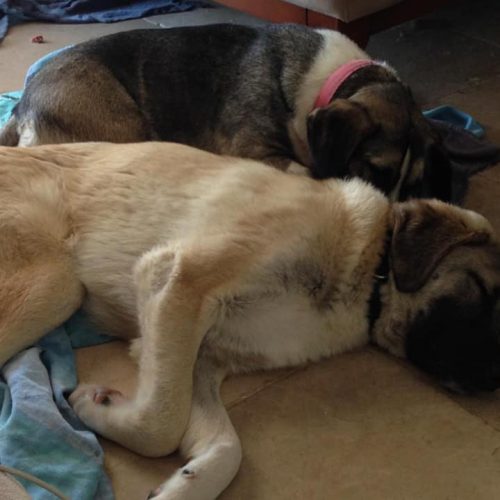 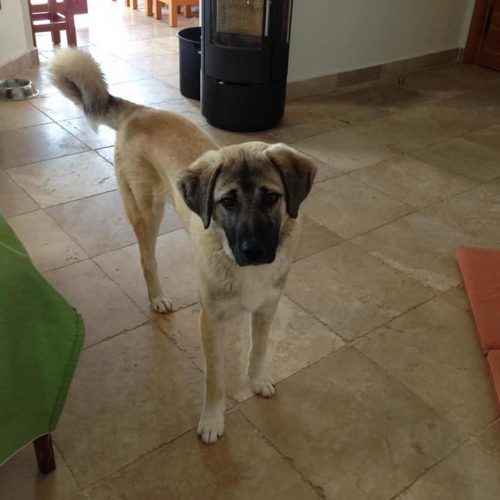 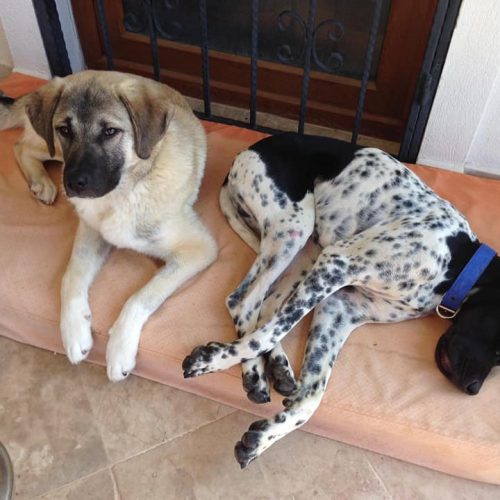 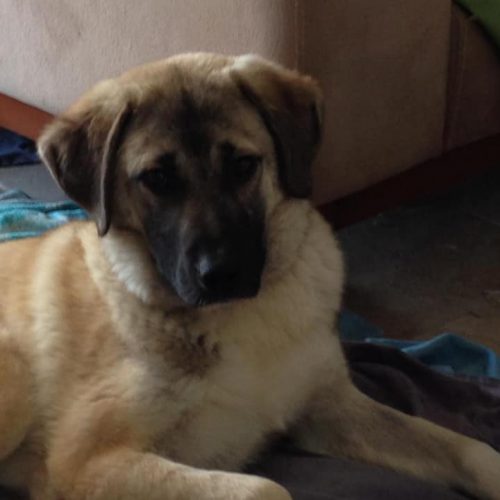 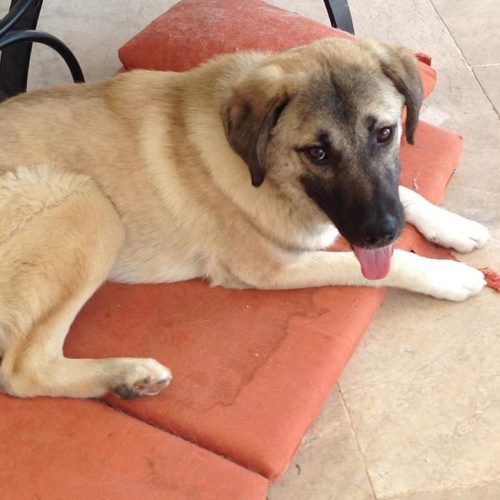