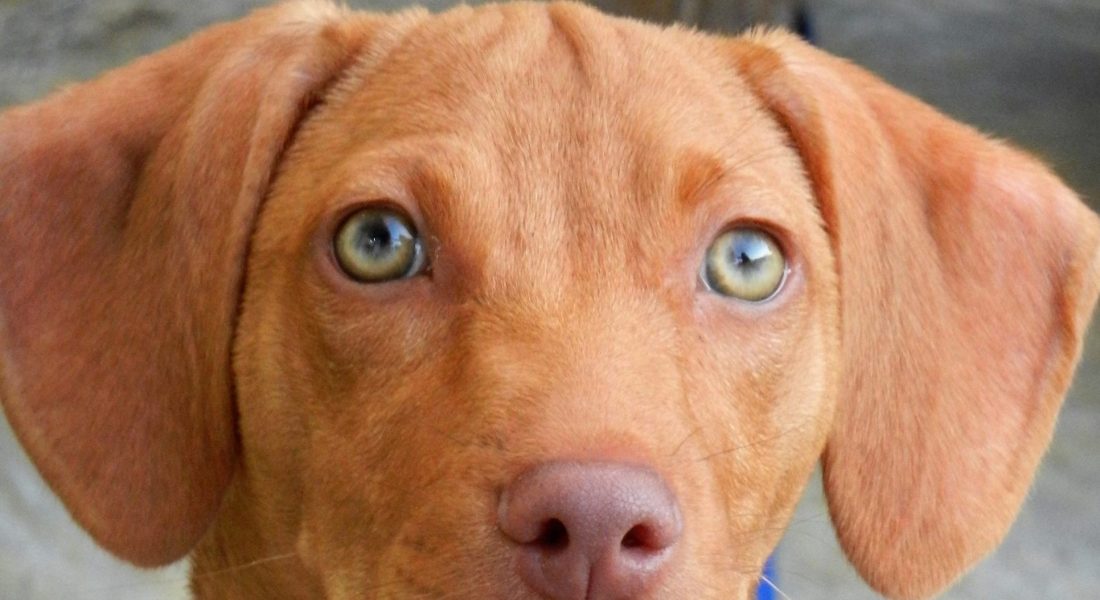 Dear Members, Volunteers, Supporters and Friends….
THANK YOU THANK YOU THANK YOU THANK YOU THANK YOU THANK YOU THANK YOU
A really big THANK YOU to you all for helping us achieve so much in 2016 and to continue with our work in 2017. Without you all we could not have done any of this and we really have made such a difference to the lives of 100s of animals in Kalkan and the surrounding areas……
Over the past 12 months (Jan-Dec) 339 cats and 142 dogs were neutered at Kalkan Vet Clinic on behalf of Kapsa. These were all paid for by donations and fundraising and have stopped the birth of 100s, if not thousands, of unwanted kittens and pups. The animals neutered at the vet clinic came from Kalkan and the surrounding areas. They were returned to the locations from which they came under our TNR (Trap,Neuter,Return) programme. When dogs are neutered they are also tagged, registered and given rabies/mixed vaccinations.
Countless animals have been treated at the vet clinic, again all paid for by donations and fundraising. We have treated minor problems, such as, ear mites, and eye infections etc. We have also dealt with cases of parvo, distemper, ehrlichiosis and operated on many broken limbs, due to road accidents. Last winter the dogs were seriously affected by an epidemic of kennel cough, which was costly in terms of finance and life.
We are always in need of more foster help with aftercare.
We do our very best to home animals locally and 38 dogs have also been homed in the UK and other areas of Europe. Homing abroad is not funded by Kapsa but we offer as much advice and help as possible. Kalkan animals are very special and many (not all) would love to be part of a family. Sadly there will never be enough homes for them all but we work hard to ensure all the street animals live a good, healthy life.
Our winter feeding programme recommenced in November. So far this winter we have taken delivery of 297 bags of food (4455 kilos). The programme is to ensure animals fed by restaurants, visitors and locals over the summer months do not go hungry during the winter. We also offer help to a number of other feeders outside our area with special circumstances. The feeding and neutering programmes run alongside each other. We expect all feeders to tell us about any unneutered animals they are feeding. We also ask them to identify the animals they feed, so we can ensure that some animals are not having lots while others have none.
In September 2016 “Friends of Kapsa UK” was set up as an official UK charity (119281). The charity was founded in order to take advantage of such things as UK government gift aid (20% potential increase in donations) and other incentives only available to UK registered charities. It is run by dedicated volunteers. The main focus is to raise funds for Kapsa Kalkan. This will be done within the UK through a wide range of activities and initiatives The two charities will work hand and hand. We are all so excited that this has taken place. It is a fantastic step forward.
Our 2015/2016 accounts presented at our November GM showed annual income of 119061.75 TL and outgoings 137084.71. However, a further 15880.78 lira has since been banked from the opening of our collection boxes. We have also received a further 25367.5 lira from Kapsa UK, sent to our bank account in Turkey.
Following eviction from the bus station in 2016, we moved to a small premises in Kalkan. We now have a Kapsa HQ! We have to pay rent so have started opening twice a week to allow people to give donations in exchange for clothing bric-a-brac etc. This has been very succesful. We are also using the HQ for storage, fundraising, winter food distribution and care of some sick animals. It has proved to be a real asset to Kapsa already.
But more volunteers are needed!!!
KAPSA is funded entirely by donations and we have to work really hard to ensure enough funds are raised!!! Last year we had a street party to celebrate the opening of Kapsa HQ and another fundraiser was held at the end of the season. We also received great support for events held at Marina Restaurant and Pavilion Restaurant and had collection boxes in many local businesses. Individuals worked hard in the UK too and our first calendars were produced in the UK. Some wonderful supporters have set up regular standing orders and others have made one off donations. We are trying hard to think of new fundrasing ideas …… all suggestions very welcome……
Finally, Sandra Osborne has been elected as president for 2017 by the committee. A really big THANK YOU to Melek and Maggi who worked so hard in the last year.